Planning to Cease Being a South African Tax Resident? What You Should Know Before Approaching SARS 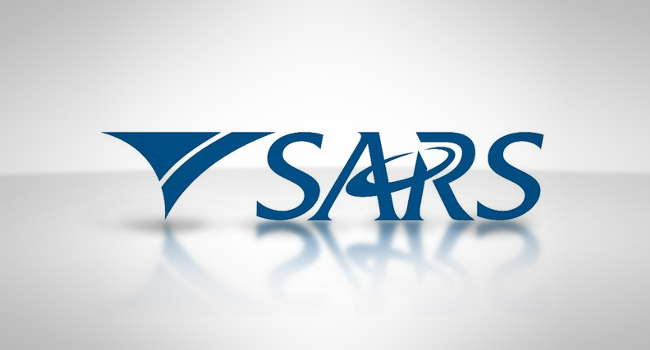 “Dear IRS, I am writing to you to cancel my subscription. Please remove my name from your mailing list.” (Snoopy)

According to some estimates, as many as 1,900 millionaires have left South Africa over the last few years. A New World Wealth Africa report indicates that 4,200 high net-worth individuals left the country over the last 10 years.

Whether due to choice or circumstances, a taxpayer ceasing to be a tax resident of South Africa must declare the change to SARS.

As the number of wealthy and skilled South Africans who are emigrating increases, SARS recently announced that another channel has been made available to taxpayers to inform SARS as above.

You can now also inform SARS through the Registration, Amendments and Verification Form (RAV01) available on eFiling or at a SARS branch, by capturing the date on which you ceased to be a tax resident.

Alternatively, you can inform SARS by capturing the date on the ITR12 tax return, as before.

Informing SARS via any channel could trigger unintended consequences. In addition, to qualify the taxpayer will have to substantiate how the qualifying criteria are met.

It is not as simple as filling in a form. Numerous factors are taken into account to determine whether a taxpayer has ceased to be a tax resident of South Africa.

There are three bases for qualification for individuals:

An individual who has become a tax resident of another country through the application of a double tax agreement will also cease to be a resident for tax purposes in South Africa.

A company is deemed to be South African tax resident either if it was incorporated here or if its place of effective management is located locally.

A company’s place of effective management may no longer be located in South Africa, for example, when the majority of a company’s board of directors move offshore on a permanent basis.

The intended outcome of informing SARS of breaking tax residency is that the taxpayer is no longer taxed in South Africa on worldwide income, but only on South African sourced income.

It may also have unintended outcomes. Informing SARS via any channel will trigger a case number as well as a request for various documents and substantiations, which taxpayers are obliged by law to provide.

In many instances, advising SARS that you or your company intend to cease to be a tax resident will trigger an audit.

For individuals, ceasing to be a tax resident triggers a deemed disposal of worldwide assets, and exposes the taxpayer to possible capital gains tax.

Depending on the type of assets held and where they are located at the time when an individual breaks tax residence, a deemed disposal for capital gains tax purposes will take place when the person’s local tax residency ceased. The individual will be deemed to have disposed of worldwide assets at market value to a South African tax resident, with some exceptions such as certain personal-use assets and immovable property situated in South Africa.

Where a company ceases to be a South African tax resident, a capital gains tax may be triggered, and an additional dividends tax may also arise, among other possible unintended consequences. Given the complexity of the provisions and potential tax liability, it is recommended that taxpayers rely on professional advice covering not only their South African tax position, but also their tax position in their new country of residence, well before approaching SARS.

Disclaimer: The information provided herein should not be used or relied on as professional advice. No liability can be accepted for any errors or omissions nor for any loss or damage arising from reliance upon any information herein. Always contact your professional adviser for specific and detailed advice.

Minimum Cost, Minimum Effort, Maximum Effectiveness
The CA(SA)DotNews client newsletter was started in association with SAICA to provide accountancy firms with a highly professional, effective, low effort, low cost marketing service in the form of the CA(SA)DotNews client newsletter. Grow your practice with regular, quality communication! For the cost of a business lunch, imprint your firm’s name in the minds of your best clients and prospective clients!

The CA(SA)DotNews client newsletter was started in association with SAICA to provide accountancy firms with a highly professional, effective, low effort, low cost marketing service in the form of the CA(SA)DotNews client newsletter. Grow your practice with regular, quality communication! For the cost of a business lunch, imprint your firm’s name in the minds of your best clients and prospective clients!